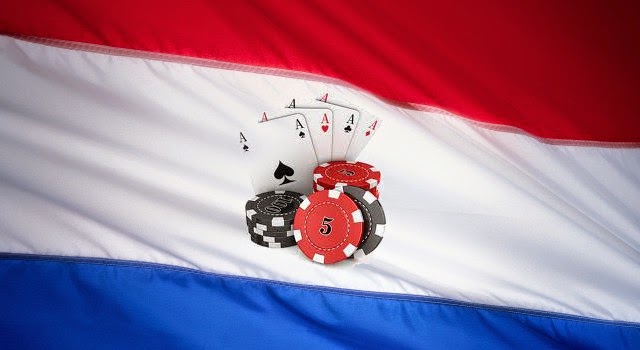 Dutch gambling regulator Kansspelautoriteit has imposed fines on a number of companies connected to two unlicensed online gaming websites that have been targeting consumers in the Netherlands.

The regulatory body ruled that both websites have been illegally offering online games of chance in the country and also cited a number of complaints from customers.

An investigation found that although the language on the websites had been translated to English after an initial warning from the regulator, it remained focused on players in the Netherlands.

The regulator also found that both websites had promoted their services to Dutch players via a number of television channels.

In addition to handing out fines, the regulatory body issued personal warnings to a number of people involved with the illegal services.