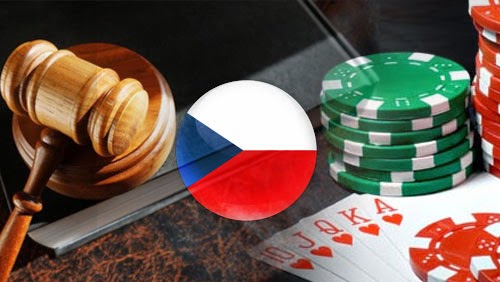 The Czech Republic is in the process of introducing a new gambling bill that would impose stricter regulations involving a variety of issues, including slot machine placements, betting limits and tax revenues.

Czech Republic details new gambling billFinance Minister Andrej Babis unveiled details of the bill, which also includes a provision to create a database of gamblers to monitor their betting habits. The European country has been actively trying to curb cases of excessive gambling among its residents. Municipalities across the country have implemented their own regulations. On Thursday, Babis unveiled the details of a first comprehensive bill aimed to implement stricter rules and regulations for the industry.

A big part of these new regulations includes removing slot machines from regular pubs and bars and exclusively putting them in specialized bars and casinos. The Finance Ministry plans to create a central monitoring system that would oversee all gambling operations in real time, while creating a database of gamblers that will allow the ministry to intervene in “high-risk” gambling cases.

“We would also like to introduce principles of responsible gambling, establishing maximum hourly and monthly bet limits,” Babis said. “On top of that, we want to prevent certain groups of people from gambling. These include gambling addicts undergoing treatment or those who owe money either to their families or to the state.”

Gamblers and regular sports bettors will all be required to register in the aforementioned database, which will be linked to other registries in the country.

The proposed gambling bill would adhere to current EU rules on gambling, thus allowing the country to open its arms to international online gambling operators. Currently, five domestic bookmakers, including Fortuna Entertainment Group dominate the Czech gambling market. The current legislation bans any foreign online betting shops from catering to the market unless they also have physical betting shops in place.

However, the country is now realizing the missed revenue potential of the existing legislation. For one, the country doesn’t get tax revenues by not allowing foreign gaming operators to enter the market

“Users currently bet abroad, which several foreign companies make easier by introducing sites in Czech,” Deputy Finance Minister Ondrej Zavodsky told Reuters. “According to our estimates, the state misses out on more than 1 billion crowns a year in this segment.”

The bill is expected to be passed around to other government agencies before reaching the Lower House and could take effect in the early part of 2016.