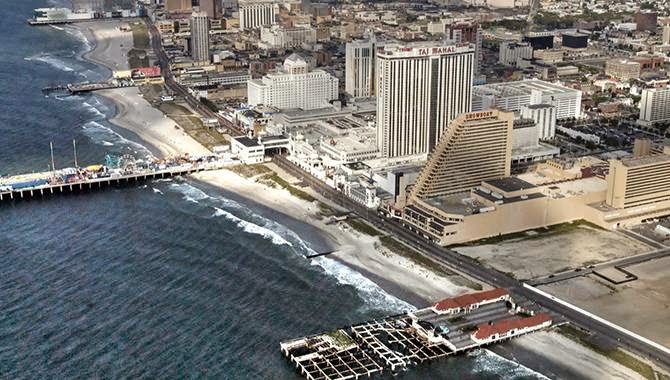 British bookmaker William Hill is set up and ready to go in New Jersey, pending the court hearing on the legality of sports betting in the state.

US District Judge Michael Shipp, who has delayed his decision until at least 31 October, will assess whether his 2013 order to prevent the Sports Wagering Act from being implemented can change to allow sports betting in the state, providing it is not state regulated.

Sports betting remains illegal in New Jersey, although in a separate development in August the state's casinos and racetracks were told that they could offer such services without fear of liability after a motion was filed on behalf of Governor Chris Christie. William Hill has a betting shop ready for business at Monmouth Park horse racing track, where its US division holds a sports-betting technology partnership.

Should sports betting be approved by Shipp, then the track will be rebranded as the William Hill Race and Sports Book. Hills is confident that the result of the hearing will favour the company.

William Hill US CEO Joe Asher said: "We're built out and ready to go. I believe the New Jersey market once fully up and going would be at least three times the Nevada market.

"This is an area with some of the most storied franchises in American sports where billions of dollars are already bet on sports illegally."

The issue dates back to 2011, when the people of New Jersey voted in favour of legalising sports betting in a referendum, which was then opposed by the four professional sports leagues and the NCAA (National Collegiate Athletic Association), who fear that legalised sports betting would lead to match fixing.