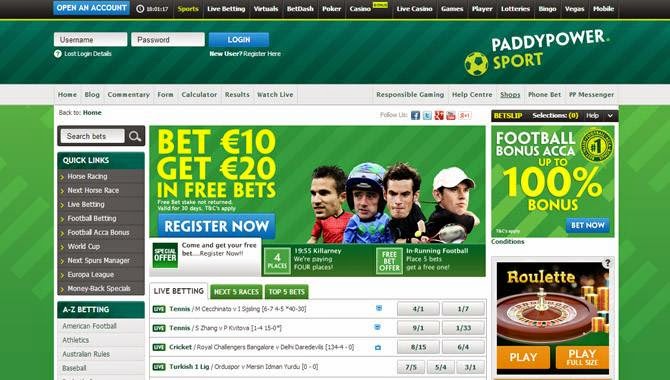 Paddy Power CEO Andy McCue has called for the Australian government to lift its ban on online in-play betting.

Australian customers are only permitted to make in-play bets in person in betting shops or over the telephone, and the ban includes all digital devices, including smartphones.

McCue, who recently succeeded previous CEO Patrick Kennedy, feels they risk falling behind other countries under the current regulations.

He told the Australian Financial Review Weekend: “One of the clear observations from the Australian market is you can't bet in-play digitally, which is something of an oddity.”

McCue visited Australia last week to introduce himself to Sportsbet, the Irish bookmaker’s Australian offshoot and the largest online-only bookmaker in the country.

It has previously been recommended to the Australian government that they loosen restrictions on online in-play betting, after a 2013 review into the Interactive Gambling Act.

Internationally licensed bookmakers work under different regulations, and Sportsbet CEO Cormac Barry told the AFR that the law as it is risks illegal betting activity.

The risks to integrity are really driven by [the] offshore betting market," he said. "There is increasing awareness that the Interactive Gambling Act is outdated and needs to be updated."

Each state has its own wagering rules, but Barry also feels that intervention should come from the federal government, as “the internet doesn’t recognise borders".