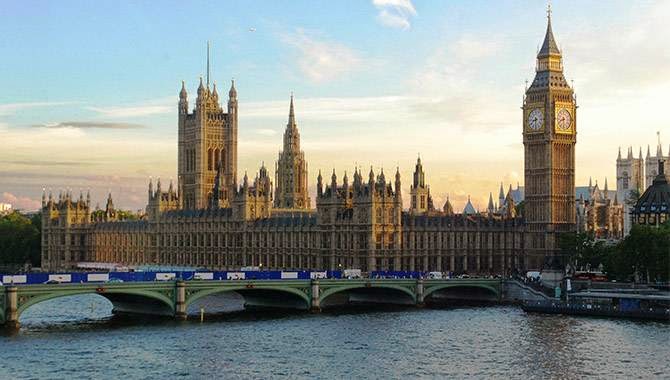 The Gibraltar Betting and Gaming Association (GBGA) has failed in its attempts to prevent the UK government from reforming remote gambling legislation and licensing, after a High Court judge rejected its appeal.

The new place-of-consumption law will come into force from 1 November, after originally being delayed due to GBGA’s appeal, the Department for Culture, Media and Sport (DCMS) has confirmed.

From that date, any business wishing to advertise or promote remote gambling services to British consumers will need to obtain a licence from the Gambling Commission, in line with the Gambling (Licensing and Advertising) Act, meaning that the industry will be regulated at the point of consumption rather than the point of supply.

A spokesperson for DCMS said: “We welcome the judgment. We now look forward to the commencement of the Gambling (Licensing and Advertising) Act on 1 November, which will strengthen protection for consumers in Britain by ensuring that all remote gambling operators will be subject to robust and consistent regulation."

The GBGA has strongly opposed the new law, seeing it as threatening the safety of consumers as it says it could drive them to an unregulated market.

"Cross-border regulatory regimes require significant co-ordination and co-operation on key legal and regulatory issues and the UK already had this with the Gibraltar industry, regulator and jurisdiction," the GBGA said.

"We maintain this law is not in the best interests of consumers, the industry and the regulator itself and that there are more effective ways of dealing with the challenges of regulation and competition in this sector."

The GBGA, which earlier this year described the law as "discriminatory”, also fears that the new regulations will not be effectively implemented.